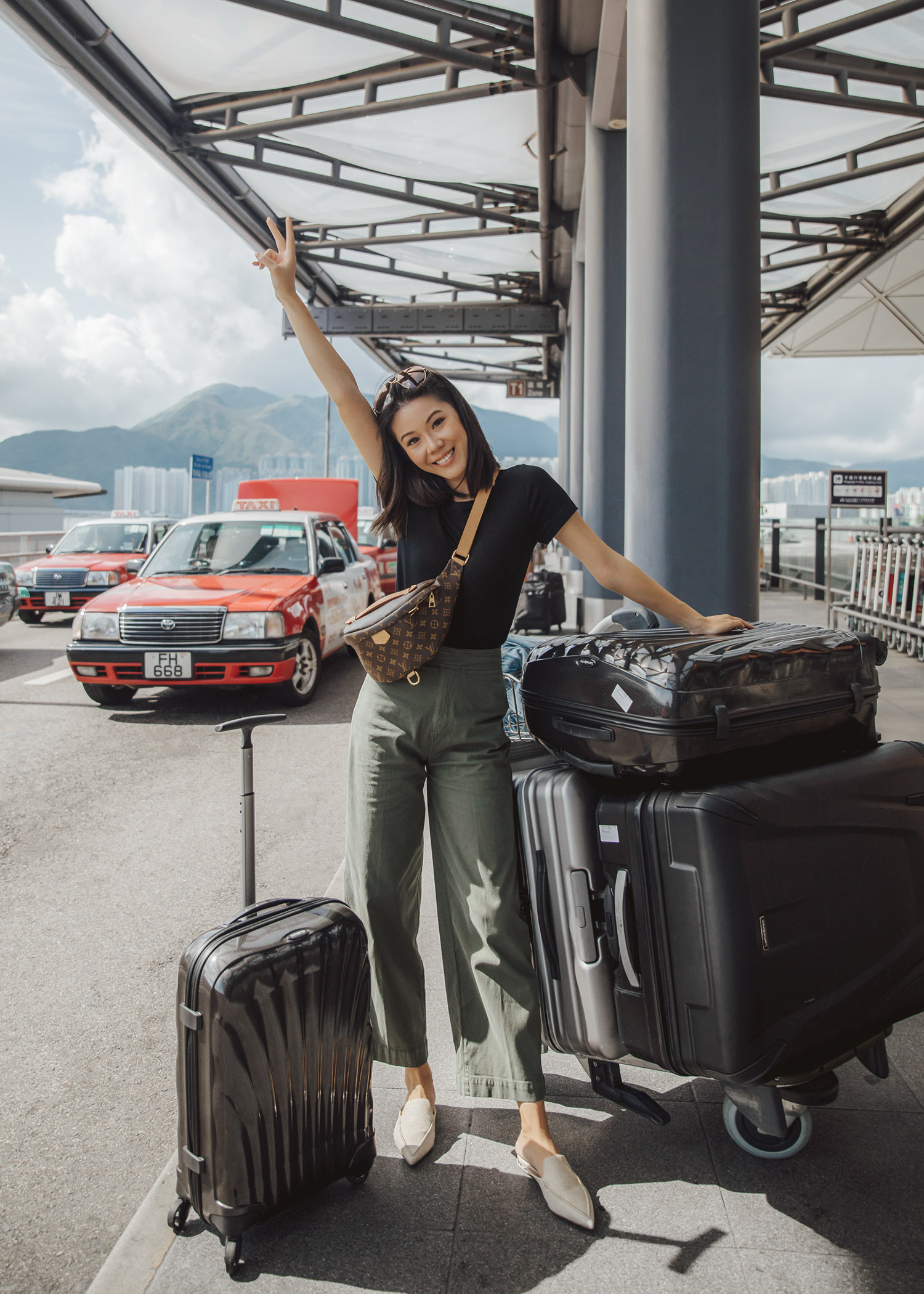 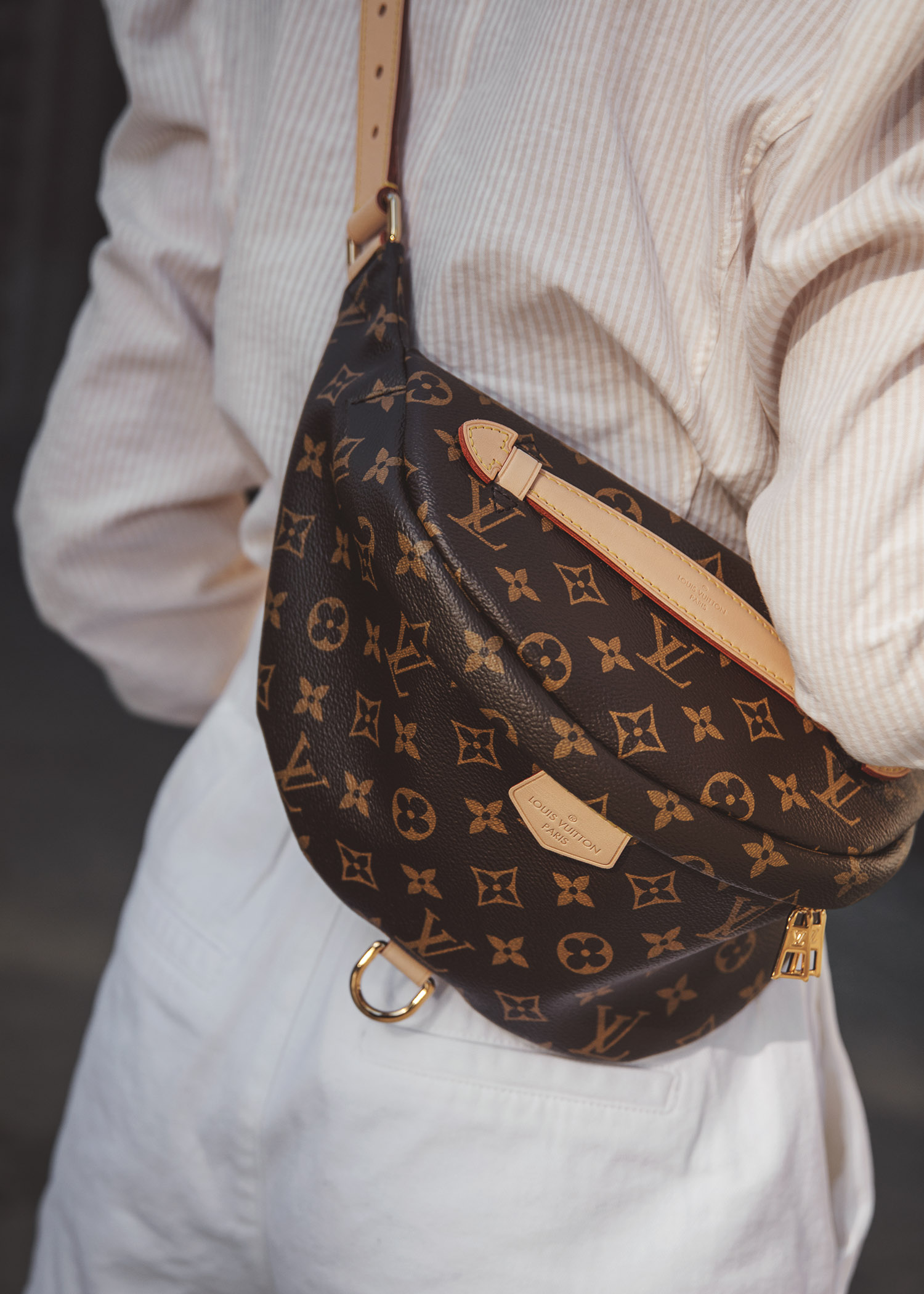 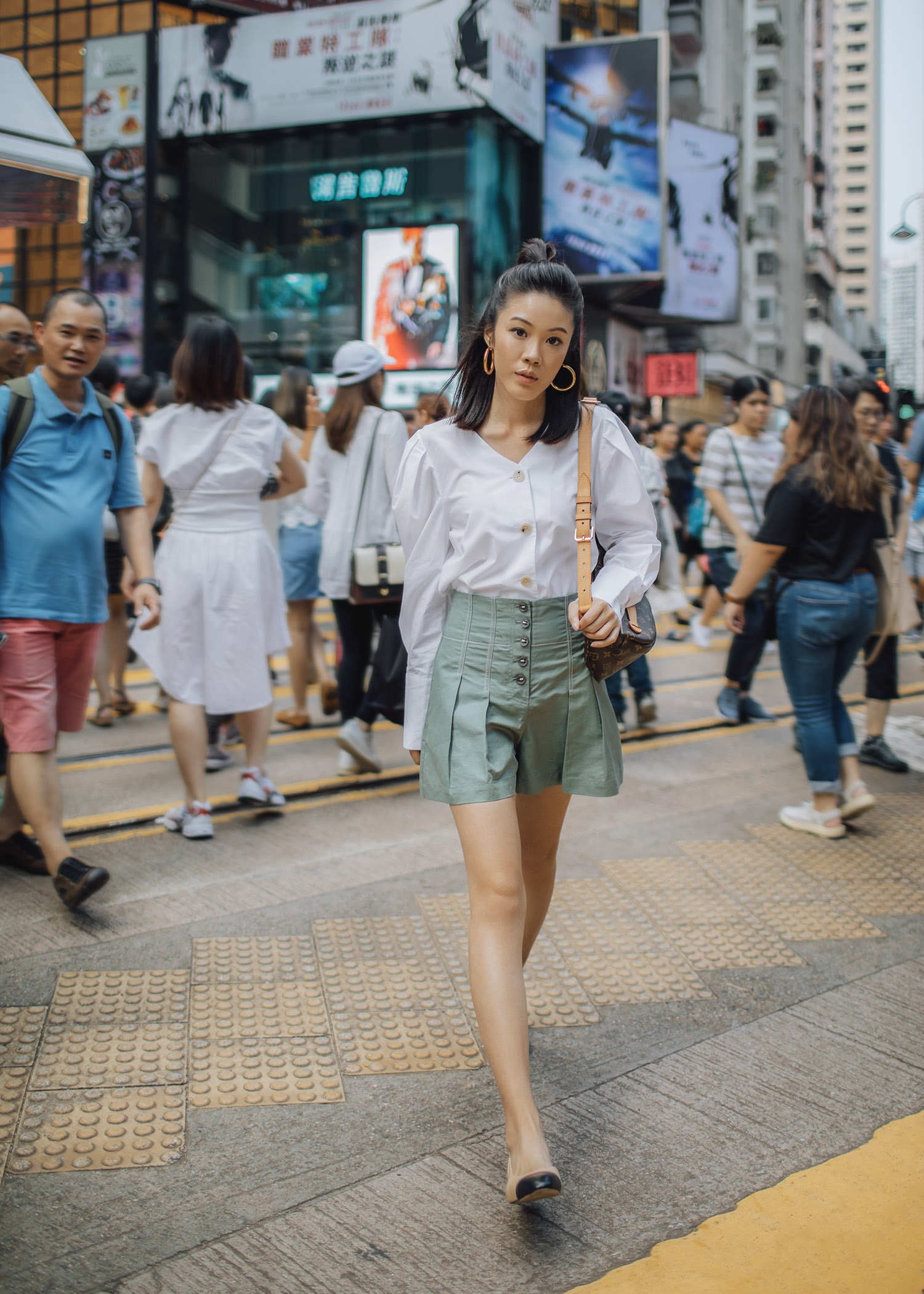 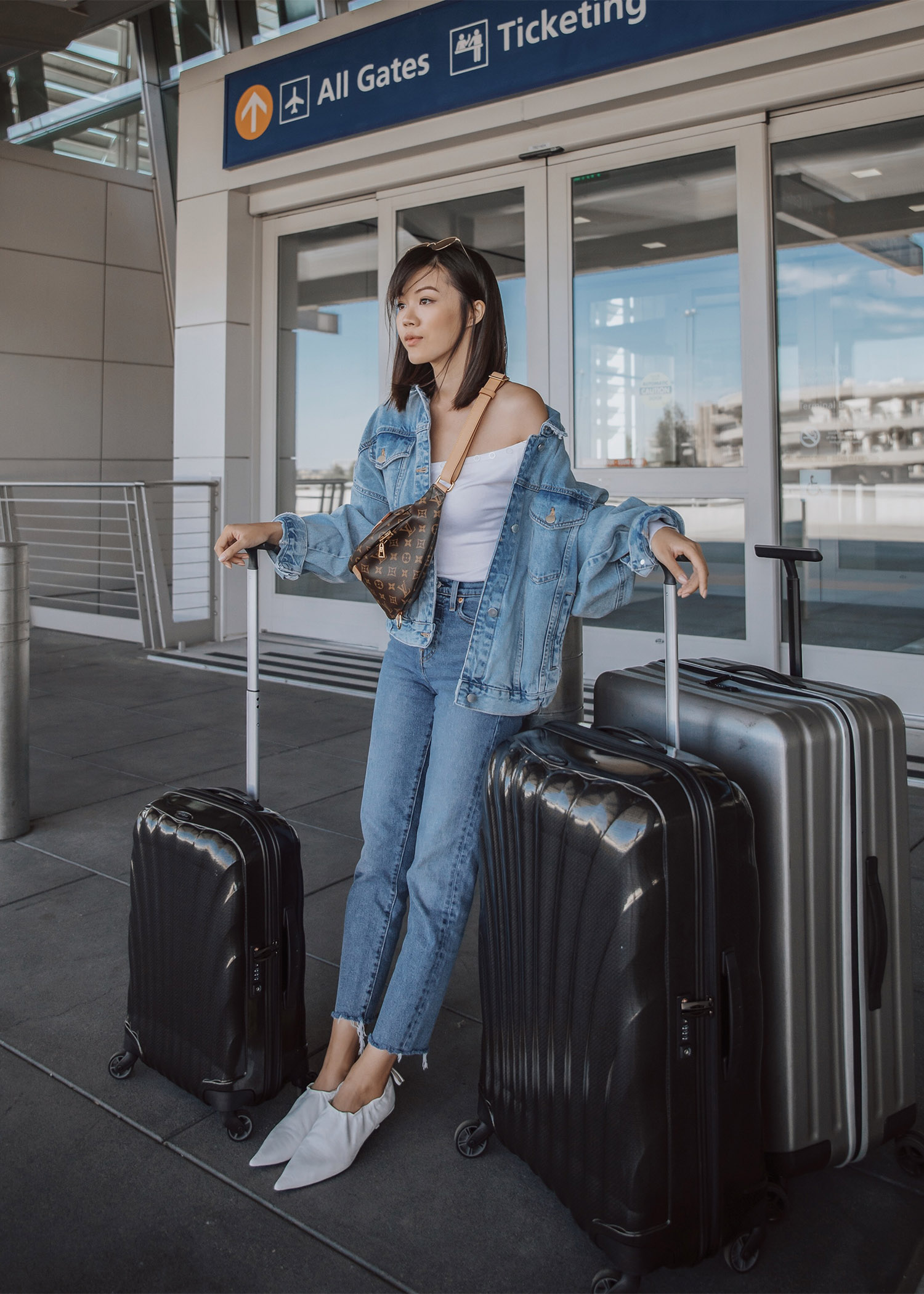 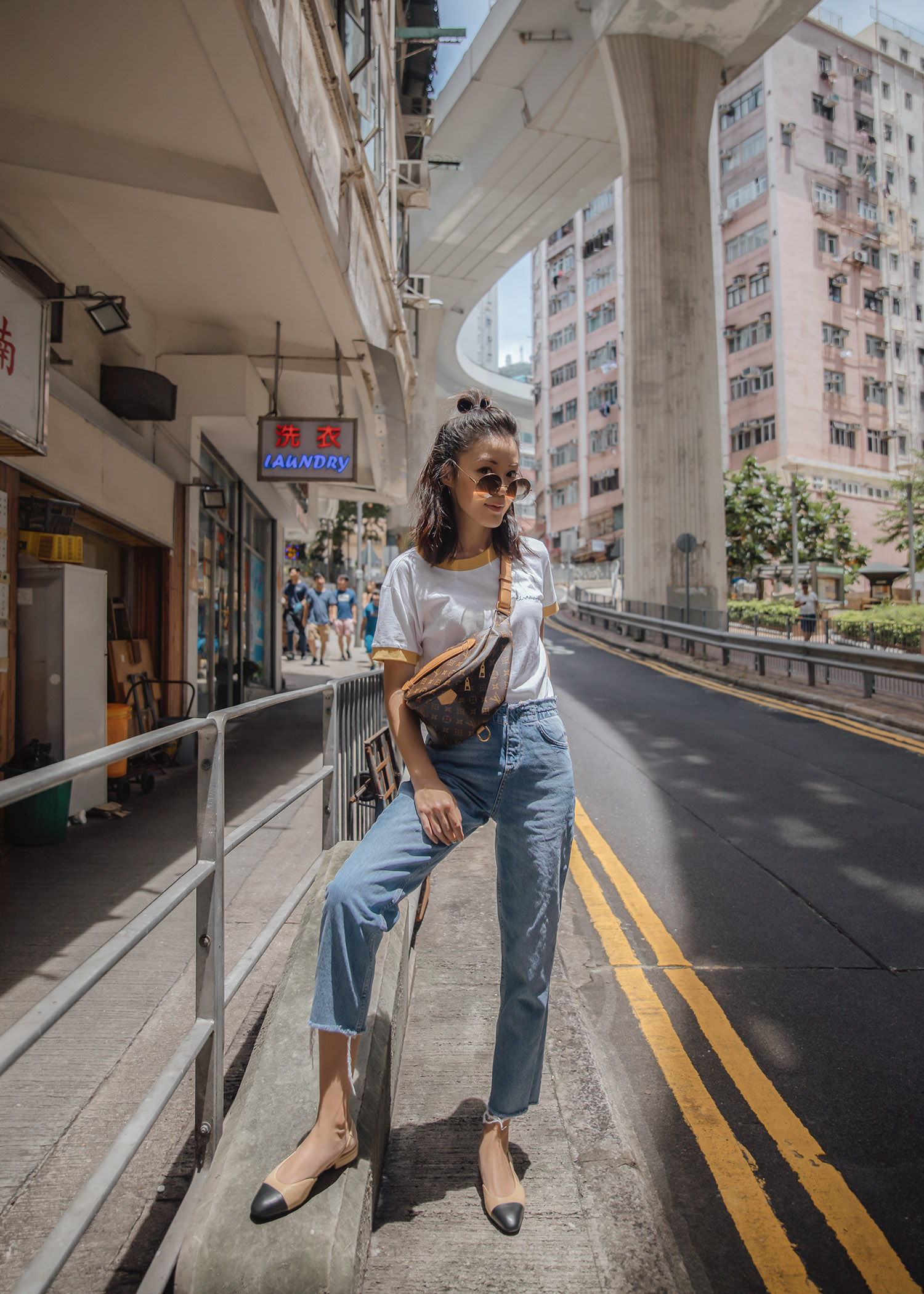 The Fanny Pack (a.k.a bum bag, a British term for a small bag attached to a belt) is in the midst of a major comeback, and it looks cooler than ever. We all know that the fashion item was made popular in mid-80s to early 90s, but did you know that is was primarily used by skiers as hiking wear before it transitioned into a fashion statement? The fanny pack was once proclaimed as the hottest product of 1988. The bag was originally worn around the waist in the back above the ‘fanny’ a.k.a the buttocks, and that’s how the pack obtained its’ name. Like the nature of fashion, the bag ultimately went out of style and became somewhat of a taboo.

The Fanny Pack is making a revival in the fashion scene which I’m extremely excited about, because I’m an admirer of nostalgia. Many designer brands are enhancing the ‘throwback waistbag’ by adding their own unique touch to it. I absolutely adore this Louis Vuitton Bumbag, fashioned in classic Monogram canvas. This multifunctional Bumbag revolutionizes sports attire into the very definition of feminine, edgy, and casual chic. It’s extremely versatile and could be styled in various ways, for example, if you want to rock a jauntier look, you may wear the accessory over the shoulder. The Bumbag may also be worn as a belt bag, across the chest like a cross body bag, or layered over a jacket. I’ll be layering it over so many blazers this coming Fall and Winter.